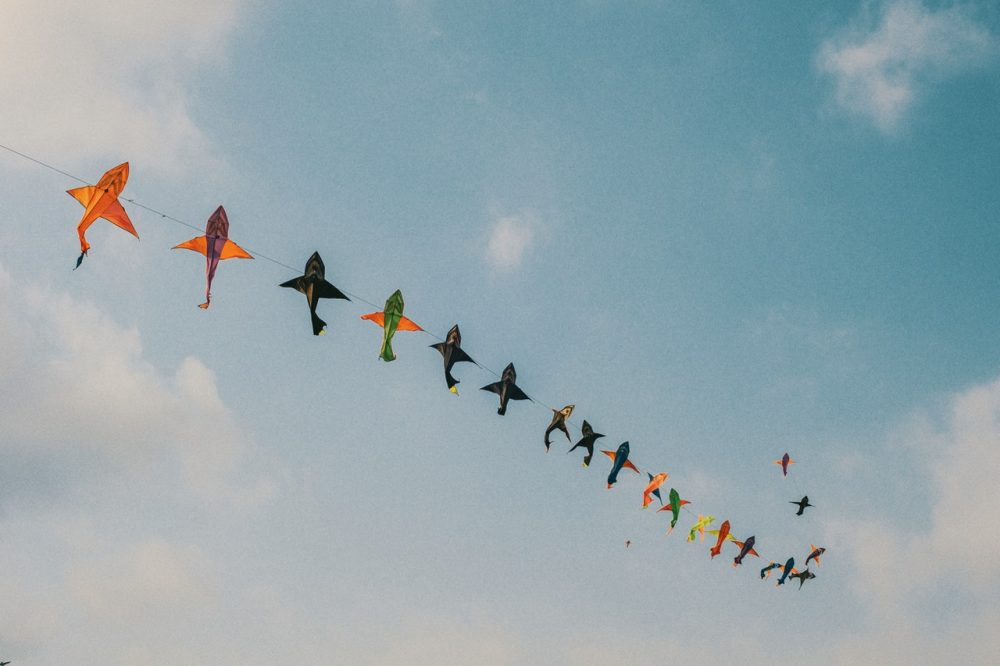 As his very first novel, The Kite Runner by Khalid Hosseini launched to worldwide critical acclaim in a matter of months. It details the societal and cultural events immediately following the fall of Soviet rule and the rise of the Taliban in Afghanistan. It sat atop the New York Times list for best books for over 2 years and gained popular esteem in book clubs throughout the U.S. and U.K. If it wasn’t for the book, one can claim that many would not have known the impact destructive wars have had in Afghanistan.

Why is the Kite Runner Essay Such a Popular Assignment?

Many people ask “Is the Kite Runner a True Story?” and it is technically a work of fiction. However, Hosseini does draw from real life experiences and paints this work of fiction as realistically as possible – considered much as a modern historical fiction where the characters and events could very well have happened accordingly.

I Have to Write a Kite Runner Essay: Now What?

The Kite Runner book will likely be something you encounter anywhere between high school and grad school. As described above, there are clear reasons why it makes for a popular assignment. Educators choose this book because it challenges students to think creatively when considering a cultural world most would know very little about. Some of the most popular topics are listed below:

In order to write a great essay on The Kite Runner there are some universal techniques you should follow. These are the most commonly used methods employed by professional writers and will prove to be what you value as you write your essay:

You aren’t going to catch every theme or metaphor in a single read; you can, however, find more to write about and reference if you read the novel a second time and take excellent notes. Make margin notations and always have notepaper nearby.

We’ve already provided a list of really good essay topics above, however, you should certainly decide on something you are really interested in and writing about it. Brainstorm. Look back at your notes and think of expanding on the details that caught your interest.

Once you’ve got a great idea in your head and can reference notes, establish a thesis and make an outline of your best arguments. Use this outline as you write the first draft. Your work doesn’t have to be perfect. You simply need to get your thoughts down on paper.

How many times have you written an essay and then re-thought your arguments? This is the reason why revision is important. Put your paper away for a couple of days and then come back to it to have a fresh look. Make corrections to your draft and restructure your argument.

Finally, we’re getting to the end. But there is still some important work to do: editing and proofreading. These two activities are essential to creating an assignment that deserves the highest scores. Take your time when doing these things and you are sure to get an A+.

The Kite Runner essay assignment should aim to push the limits of conversation by rethinking existing issues or introducing new topics of conversation. As with most literary works, just like Animal Farm, there is an unlimited number of things to write about, so don’t be afraid to take the plunge by bringing your ideas and opinions to the forefront. There will always be someone ready and willing to listen to what you have to say.