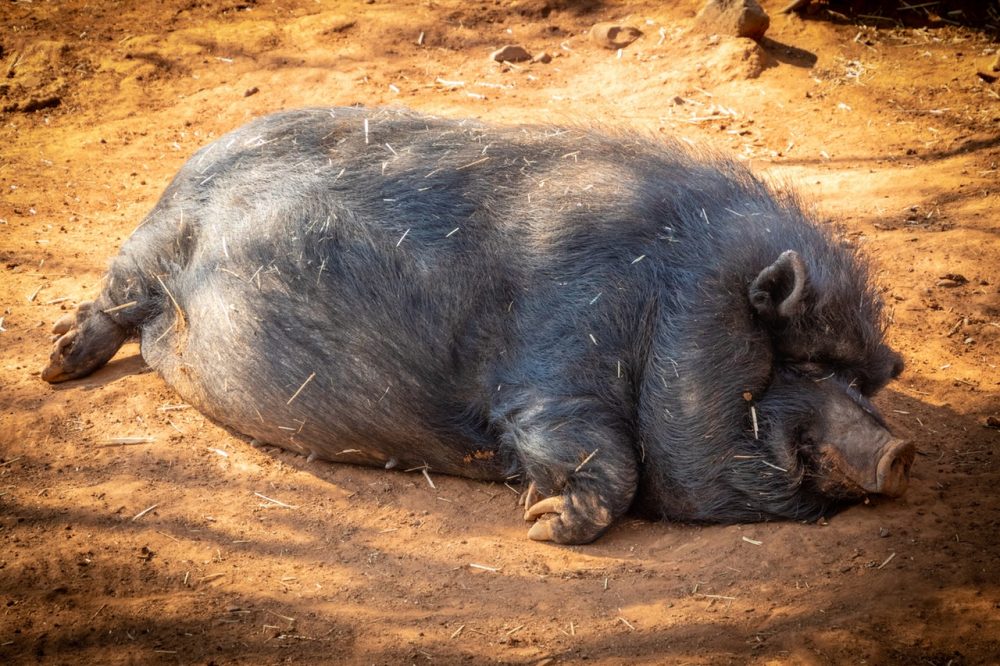 The animal farm commandments are the words of the Old Major in which he was referring to a system of thought adopted by animals and coined as ‘Animalism.” The system displays animals as creatures that are completely different from human beings and they consider man to be an oppressor.

Later, the anti-human rhetoric is later coined into seven commandments that all animals have to adhere to after successfully chasing Mr. Jones from the farm. The song “The Beasts of England” accompany these commandments. It acts like a national anthem for all the animals in the freedom that they have newly acquired. It is good to start by answering the question what are the seven commandments in animal farm? This animal farm essay will begin by giving you an answer to the above question.

The Seven Animal Commandments Include:

An Analysis of the Animal Farm 7 Commandments

Everything goes on as planned in the initial days. However, the pigs who were leaders take advantage of their role to bend the rules so that they can suite their extravagant mode of life. The first rule that they break is ‘All animals are equal.” The two pigs, Napoleon and Snowball, together with their colleagues get special treatment at the expense of the other animals in the firm.

The other animals toil so hard from morning up to evening in the farm and the pigs assume the roles of a supervisor by giving them orders to work more hard. Strong animals such as the Boxer do most of the work and wake up early than usual to complete everything on time. The weak animals such as hens and ducks do the much they can depending on their strength.

The other animals allow the pigs to do the thinking and call the shots. The hard labor becomes so wasteful to the other animal species. With times, social classes begin to develop and the pigs become the ruling elite and the other animals turn into their subjects or slaves. The pigs have unwarranted power that allows them to do anything that they wish.

The pigs begin to set aside the harness room for their personal convenience. They use them to learn trades like carpentry and blacksmithing. The other animals in the farm are only taught basic reading and writing. Milk was disappearing mysteriously and it was discovered that pigs were mixing it with their mash. The pigs were also taking away apples from other animals for their consumption.

Snowball is a visionary and innovative leaders who is looking for ways of making the lives of the other animals better. On the other hand, Napoleon desires to maintain the status quo by supporting the old order and fears change. Even though the idea of introducing a windmill on the animal farm is noble, Napoleon feels that it will enhance the popularity of Snowball as a leader. He secretly breeds nine canines and uses them to attach Snowball.

The canines allow Napoleon to consolidate all the leadership authority to himself. He intimidates all the other animals into submission with no questions using fear. The same instrument that Mr. Jones was using to create fear among the animals is what Napoleon is using. He has a pack of dogs that only submit to him. Hens oppose the order to Napoleon and sell their eggs to Whymper and receive an intense cruelty from these dogs that kills nine of them.

They propagate a lie that these hens died from the coccsidiosis disease. Napoleon further announces a death sentence for any animal that will support the revolt of the hens. So many animals that were believed to be collaborating with Snowball from the outside die and this occurrence had never taken place even during the reign of Mr. Jones. The rule was finally amended to ‘No animal shall kill another animal without a cause.’

Napoleon Start to Engage in Commerce

The old major had an edict that no animal shall engage in commerce. Even though it was not part of the animal farm seven commandments, Napoleon also broke this rule. It becomes apparent that animals will not have the materials to build the windmill that he initially opposed. He orders an exchange of eggs, hay, and wheat crop for the scarce materials. It completely violates that rules that were forbidding interactions between animals and human beings.

He also trades with Frederick yet he was so cruel to animals in his farm called Pinchfield. The pigs also move to the farmhouse and sleep on the bed hence breaking the fourth commandment. The pigs make minor adjustments to the rules so that they can the new obligation. It now states “No animal should sleep in bed with sheets.’

Taking Alcohol and Inviting Human Beings in the Animal Farm

The pigs, including Napoleon and Squealer (his propagandist) come across a whiskey case and can’t resist the temptation to drink. They later amend the sixth rule to “No animal shall drink alcohol to excess.”

Over time, pigs begin to walk on two legs like human beings and this was the biggest shock to the animals. The sheep bleat that “Four legs are good but two legs are better” and this tells all the other animals that Napoleon as his counterparts had adopted human ways. They break the first rule that states that ‘Whatever walks on two legs in an enemy.’

Napoleon starts to invite human beings from the adjacent farms to tour his farm. The other animals continue to toil around the firm under the supervision on the treacherous pigs. Napoleon and his buddies start to wear clothes that were owned by Mr. and Mrs. Jones to make sure that they break all the commandments. Eventually, they throw away all the commandments and write the following rule on the wall in a big banner “All ANIMALS ARE EQUAL, BUT SOME ANIMALS ARE MORE EQUAL THAN OTHERS.”