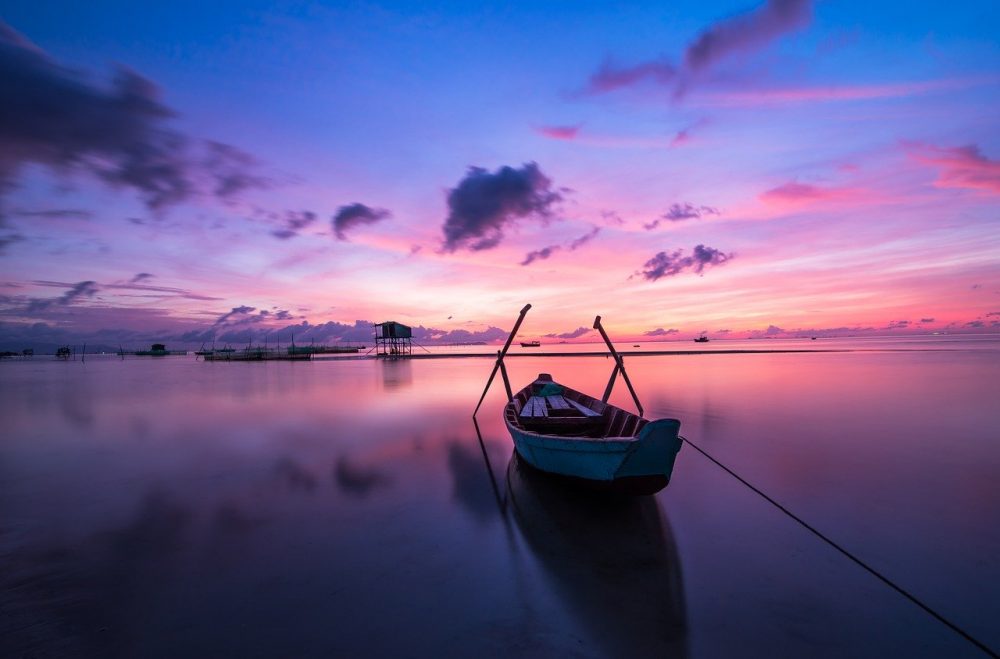 The Old Man and the Sea is a short heroic book that was published by Ernest Hemingway in 1952. It centers around an old fisherman who desires to catch a massive marlin. For professional writers, the old man and the sea synopsis can help them get an idea of what the novel entails. It can also help them appreciate the human’s spirit ability to endure suffering and hardship to achieve heart desires. It demonstrates a man’s deep love of fishing that finally allows him to catch the largest fish. And though the novel’s narrative is always changing, the man’s struggle to achieve his dream makes for a perfect read.

The Old Man And The Sea Short Summary

The main character in the novel is a Cuban fisherman known as Santiago, who unfortunately hasn’t caught any fish for more than two months. A small boy, Manolin, who often goes fishing expeditions with the old man, is forced to abandon his duties. However, Manolin continues to provide him with support in the form of bait and food. Santiago acts as a mentor and inspires the small boy, who cherishes all the life teachings he imparts. With a strong belief that his dream of catching a giant fish will pay off in the end, Santiago sails into the deep-sea waters where he finally catches a giant marlin. Using his great strength and experience, he struggles to lift the fish into his boat for almost four days, admiring its dignity and strength. Though he admires the creatures’ faithfulness to remain in the water, his destiny as a great fisherman is also at stake.

However, Santiago is unable to reap the rewards of his exhausting effort. Sharks quickly attach themselves to the tethered giant marlin, and while Santiago kills a few of them, the sharks feast on the fish and leave behind skeletons in their wake. He returns to land discouraged and goes home to get some sleep. Consequently, others who notice the skeleton on his boat are amazed. Manolin is concerned about Santiago’s safety and is happy to find him alive. The two finally agree to do some fishing together.

After reading the old man and the sea plot, we learn that the author was fascinated with how men constantly tried to prove their worth by overcoming the challenges they faced from nature. After he catches a giant marlin in the deep waters, he endlessly struggles to bring it into his boat. Through this struggle, we learn that the human spirit can endure untold suffering and hardship to achieve the desires of the heart.

Let’s Discover Ernest Hemingway The Old Man And The Sea

The old man and the sea story tells an epic struggle as an old fisherman tries to lift the largest marlin into his boat.

For more than eighty days, the old fisherman has sailed the sea and, unfortunately, has not caught any fish. He is also unlucky because his young friend and apprentice, Manolin, has been instructed by his parents to find a boat that is more prosperous. Even though he left his boat, the boy would still help Santiago to move his fishing gear to his hut, ensure he has enough food, and discuss the latest news on American baseball. Santiago believes that he will soon get lucky and resolves to try sailing out farther the next day.

The Day Of Reckoning

Early in the morning, Santiago sails beyond the shallow waters and ventures into the deep waters. He drops the fish lines in the water. At noon, the bait catches a massive fish named the marlin, after being trapped by the hundred fathoms placed deep inside the water. However, the old man is unable to pull in the fish, and instead, the massive fish starts to pull away from the boat. Since he fears the massive fish would easily tear the taut line, Santiago tries to bear the overwhelming strain of the hook line using his hands, back, and shoulders, ready to prevent the marlin from making a run. Nonetheless, the massive fish pulls his boat all day, and for three days consecutively. During this entire time, the old man endures tremendous pain while handling the fish line. Every time the fish lunges or tries to escape to freedom, his hand is cut severely by the cord. Although tired and wounded, Santiago feels a strong admiration and empathy for the fish, his equal brother in strength, resolve, and suffering.

The fish finally tires after the third day, and Santiago, who is delirious, aching, and sleep-deprived, manages to kill it using a harpoon after pulling it close to his boat.

Dead beside his boat, the massive fish completely astonishes the old man as he had never caught such a fish before. He puts it onto his boat and then prepares for home. Although Santiago knows he will make great returns when he sells the fish at his local market, he believes that all those who will eat it don’t really deserve its greatness.

Unfortunately, as Santiago is on his way home, the injured fish leaves a blood trail in the water that attracts sharks. The massive mako shark is the first one to attack, but Santiago quickly kills it using his harpoon. During the struggle, Santiago loses his harpoon as well as valuable rope, and this easily makes him a target to shark attacks. Santiago was determined to kill the vicious predators that attacked his boat, clubbing them using his boat’s tiller, and stabbing them using a spear that he made by sticking a sharp knife on an oar. Although the old man in the sea manages to kill several sharks, more appear, and before nightfall, his aggressive fight against these scavengers becomes useless. They eat the precious meat and only leave the tail, head, and skeleton behind. Santiago is sad for sacrificing his worthy and great opponent, and for venturing into the deep waters. He arrives at home and falls into a deep sleep.

The next day, amazed fishermen gather around the carcass of the massive fish that is still attached to the boat. Since they knew nothing of the struggles the man faced in the deep waters, tourists seated in a nearby restaurant mistake the catch to a shark. The old man’s friend, Manolin, is worried due to his absence and is happy when he finds him safe and sound in his bed. He quickly fetches him some coffee as well as the daily newspapers with all the recent baseball scores. After Santiago wakes up, they agree to become fishing partners once more, and then the old man returns to deep slumber and dreams of playing with lions on the amazing Africa beaches.

Conclusion Of A Wonderful Story

After reading the summary of the old man and the sea, readers learn that the human spirit can endure untold suffering and hardship to achieve the hearts’ desires. Put simply, the old man and the sea summary tells of the human will and conviction against the forces of nature. Also, if you need more quality book summaries, don’t hezitate to use professional help of our essay writers.