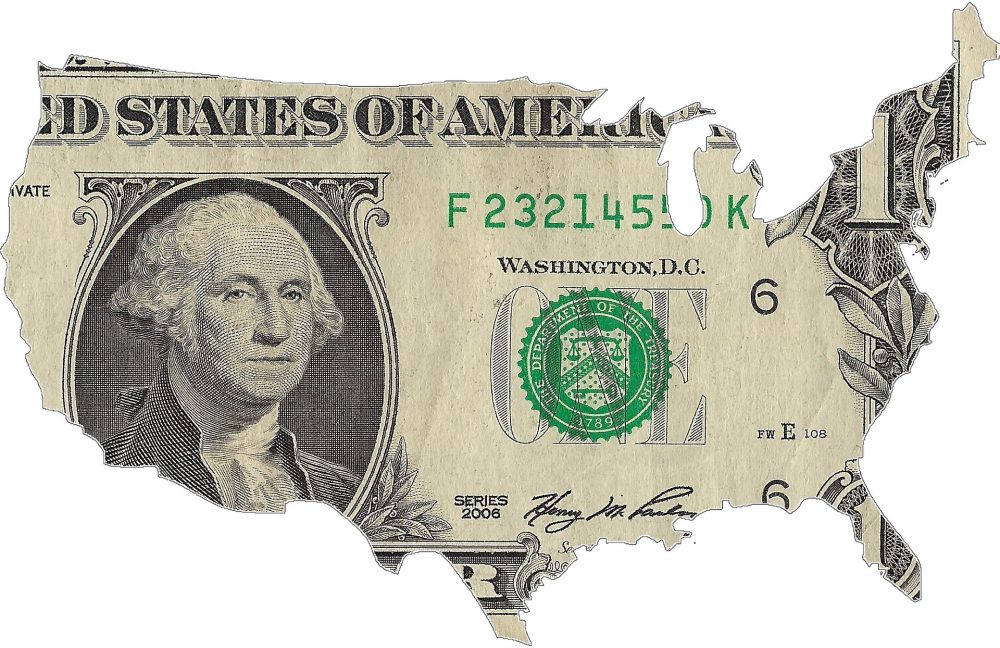 The basic lives of many famous people, such as George Washington have been written over and over. If you have a college assignment on the topic, it can be difficult to come up with a fresh perspective. What is the best way to make your George Washington essay stand out? Create a unique essay by searching for interesting information and adding it to your writing. Try to bring new information to light on your essay. For instance, many people know that George Washington was instrumental in fighting the British forces, but not a lot of people realize that he was once on the other side of the divide. Washington led the British colonial forces against the French people in Ohio.

Also, only a few people know that the former President was once a professional surveyor. He created some maps in the past with one being a guide for the turnip garden of Lawrence Washington. Before his death, Washington also created 199 land surveys. This skill was extremely effective in the military.

This article will highlight the steps you should follow to write a George Washington essay.

Writing An Essay About George Washington

Since there are so many George Washington essays on the web, you need to focus your paper on a different approach. As mentioned earlier in the George Washington introduction above, write about a different part of the subject’s life. You can focus on his role in the revolution, his life before this role, or his life after becoming President. No matter what side of his life you write on, there is enough information to work with.

The more you read about George Washington, the clearer a picture you will have of who he was and his achievements. When most writers choose to write essays about George Washington, the result will contain different opinions and information about this revolutionary leader. That is why it is recommended to read all the sources you can find before starting. Remember, the goal is to create a unique essay.

When you research for your George Washington essay paper, take note of all the interesting facts, events, dates, and names. Also, note the strong opinions of the subject if they oppose or contradict the subject.

When writing an essay, the next step after the research is writing down an outline to guide you. A George Washington essay follows the same pattern. Create an outline and follow the five-paragraph format for all essays. It should contain the introduction, body paragraphs, and conclusion. This rule only applies if your professor did not provide specific instructions for the George Washington writing.

The outline is very important because it helps you to organize the data you gathered as you researched. This way, you will have a clearer idea of what to put in each paragraph. The outline ensures that your essay is in sequential order and logical as well.

After writing the leadership essay outline, it is now time to start writing the paper itself. You have to start with an introduction. This introductory part is important because it is a way to engage the reader and keep them hooked on your essay. There are some popular essay hooks you can use to deliver a perfect introduction. Some styles to try include:

The next step is the thesis statement. This step comes before the body of the short essay. The statement is the crux that holds your entire essay, so be sure to write it carefully.

Here are some general ideas for your thesis statement:

After the thesis statement, write your essay body. This part has to contain the information that was gathered earlier in your research. Ensure that you follow the main theme that was introduced in your thesis statement.

Using the same idea, you would need to write about the interests, films, and lifestyle of George Washington. As you do this, do not fail to talk about the people close to the subject, what they said about him, the opinions, and the contradictory information. All these elements come together to form a complete picture of the subject in question.

This part is where you draw conclusions and wrap up the paper. Don’t fizzle out in the end. Let it end with a bang. Do not use this chance to restate what you wrote in your thesis statement or recap the points in the body. Rather, go beyond and tie the legacy or work into modern life. You can do this by asking any of the following questions:

A good college essay on George Washington should explore his life and work while also containing some unknown facts. Great essays do not settle for shallow accounts of events. It makes the essay look cheap, so, be sure to pick interesting titles for your essay.