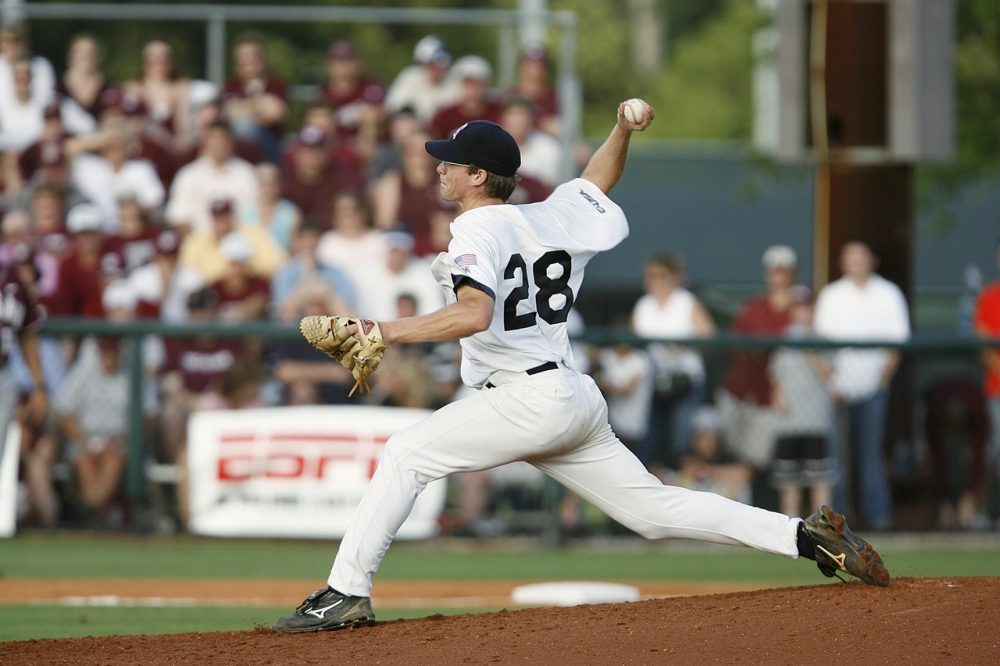 What is it about the sound of a bat smacking a ball that sends a crowd into a roar? There have been countless baseball games (considering before even the records were kept). Yet, we are still enthralled by what might happen, who might do what, and which team will win. These are the things no one can explore in-depth in an essay on baseball, just like in an essay on American dream; but we will try to at least create the foundation for what makes it America’s Past Time. This baseball history essay looks briefly at the start the format and the reasons we look ahead.

England and Myth of Abner Doubleday: The Origin of Baseball

Many Americans who know about the history of baseball will credit a man by the name of Abner Doubleday as the inventor of America’s past time sport baseball: at least in terms of a myth. Many sport and non-sport enthusiasts point at him as the person responsible for creating the sport because a myth which started in the mid to late 19th century spread across the country like a wildfire long before news of variations of the game stemming from the early English settlers caught the wind. So which is true?

How was baseball invented?

Have you heard of Cricket? What about Rounders? A baseball essay that wants to go in-depth with the sport’s history must make mention of these two games as they have similar traits to the sport we all know as baseball. But do you realize that Cricket and Rounders aren’t distant cousins but rather distant grandparents that were played in the U.S. as early as the 18th century? Baseball in many ways combines elements from these two sports – both of which were quite popular in the Colonies – thus complicating the question of origin even more.

How many players on a baseball team?

While most people know that there are 9 players per team on the field, fewer people know that on a team’s baseball paper or roster there are actually 25 players who are eligible to play for a team in any given game. The combination of the 25 players varies according to team strategy but generally follow 8 position players (with 6 backups) and 5 starting pitchers (with 6 backups).

If you are new to this kind of informative baseball essay, then this section is valuable in understanding the sport. Professional essay writers can clear out the rules and help with writing. If you are a well-versed you might want to skip this rundown of the field positions in baseball as referred to by the scoring card:

After almost two centuries of non-official play and over 100 years of sanctioned play, the sport is bound to have introduced some interesting baseball words you may not have heard of: pickle, butcher boy, duck snort, hot stove, etc. Some may have gone out of fashion long before your time, but these are just a handful of baseball’s nuances that make for an entertaining sport to listen and discuss in an essay on baseball.

Baseball Then and Now

When it comes to famous baseball players in the 1920s, you can’t go wrong with the “Babe”. George Ruth was among the first celebrity, if not the first, in American sports. But he wasn’t alone when it came to baseball and as such rivalries were born. Some of the most famous pitchers in the sport came from this era as well, including Dazzy Vance, Red Faber, and Peter Donohue. Babe Ruth used to pitch as well; the game never wanted of pitchers.

The Future of Summer’s Beloved Sport

This sport has as much of a future as it does a history: it’s rich. Numbers for college baseball have gone up in the last 5 years because of the internet and an increase in the level of play. It’s become exciting again and the days of a 3-hour game with multiple walks to the mound are over. College baseball rankings have tripled in the last 2 years alone as more people are invested in future prospects. Soon, people will be discussing high school baseball and look toward the future of the sport by the very kids that inspire it.

A Wealth of Information if You Want to Know More

Despite a decrease in national television ratings, there have been many attempts by the MLB and NCAA to attract future generations of fans. And because of this, we can expect the sport to thrive for decades to come, offering a wide array of baseball essays discussing everything from the sport’s origin to records to technology to completion. It seems unlikely that there will ever be a want for baseball essay topics to discuss either nationally or locally in news media or in a pub or home where thousands of fans gather each day expecting to see greatness happen with each pitch and swing of the bat.