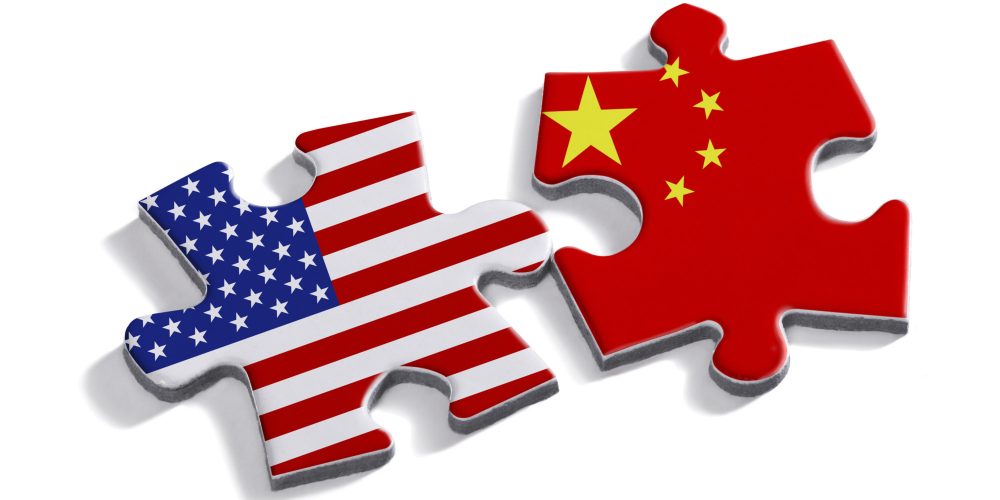 With America and Russia involved, the Cold War was a major event – a long period of tension between communist countries of Eastern Europe and the democracies of the Western World. Known as superpowers, America and Russia never officially declared war on each other, but fought in the space- and arms race as well as proxy wars. These were wars fought between other countries, with these countries getting support from one of these superpowers. The Soviet Afghanistan War and the Vietnam War are examples of proxy wars.

It is amazing to realize that the Cold War began quite soon after World War II ended in 1945, coming to an end with the collapse of the Soviet Union in 1991.

Let’s face it, as a student writing a Cold War essay, it’s not going to be plain sailing, and what you write will be used to assess your progress. These essays test a range of skills and to write an effective essay, students must understand the question and its requirements before constructing a well organized response. Communism, capitalism, global power, leaders of the cold war and what is was that actually started the war, not to mention the rivalry between the USA and USSR are all areas of information to look at for a good Cold War essay. There is no doubt that a Causes of Cold War essay or Who won the Cold war essay will entail complicated details and will pose a challenge for students. However if this is your topic, it has to be done, and with all you’ve got, so you can get yourself high grades.

You won’t have much trouble choosing cold war essay topics as it’s such a broad topic. The rivalry between the USA and USSR might be an interesting topic. Apart from Causes of Cold War essay, an interestesting topic could be ‘Building of the Berlin Wall and its Implications’, ‘Was the Cold War a result of a clash between Communism and Capitalism?’ or what about a ‘Was the Cold War inevitable essay?’ Many believe with better negotiation on both sides, the war could have been avoided. ‘Who won the cold war’ essay, What caused the cold war essay or How the cold war started essay are other interesting ideas. Was there a winner? You tell us in your essay. There were some interesting leaders in the cold war and you could talk about one of them – Gorbachev, Truman, Stalin or Ronald Reagan?