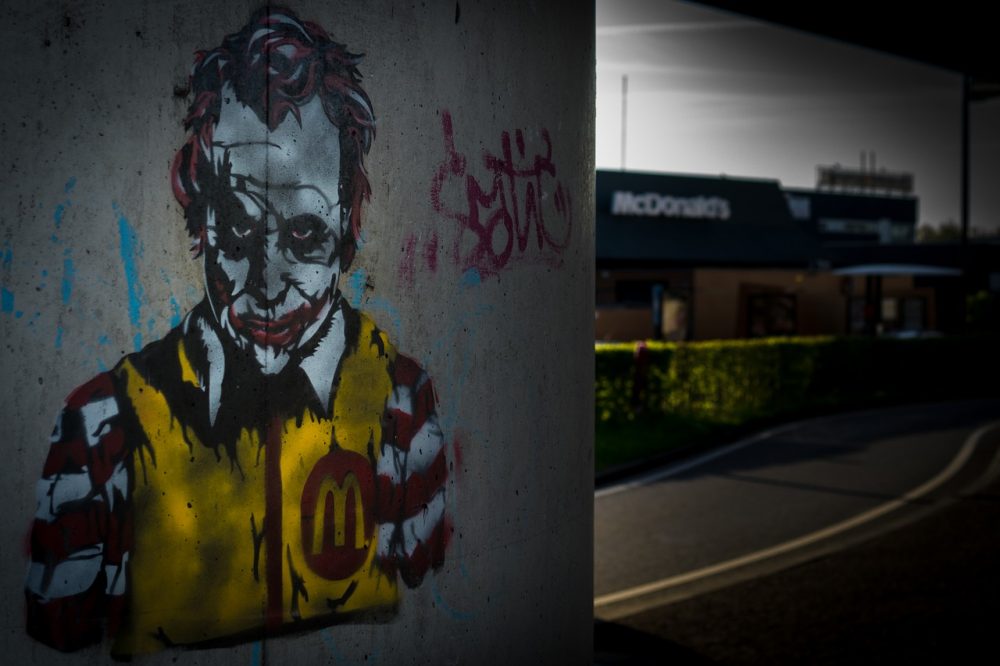 Writing a character analysis requires extensive reading of the literary work with the attention of what the writer says about the character through narrative, dialogue, and plot. The author typically will use great detail to describe the outward appearance of the character.

How To Write A Character Analysis Essay

As a reader, you should be able to deduce the age of the character, their body size, and more significant characters. The writer might also reveal particular traits, being behavior, personality, motivation, or the character’s relationship habits. As you take time to analyze these elements, you will begin to develop the framework of the character’s inwards and outwards qualities.

Before writing the character analysis essay, students should observe the various examples of heroes to discuss. These include:

Protagonist: This is a hero who stands at the epicenter of a novel or play. The plot tells about their lives and deeds.

Antagonists: This is the antonym of the word protagonist. The antagonist is the hero who stands against the protagonist.

Minor: the characters start in a couple of episodes or book chapters. Their role can be significant in the development of other figures and the entire plot.

Dynamic: these heroes keep on changing throughout the story

Static: the heroes remain the same.

Foils: their role is to contrast with the majors throughout the story.

Stereotypical: their actions and thoughts are determined by their appearances, gender, job, or social role.

Round: these are characters with dual nature, and multiple roles in their mind.

Steps On How To Write a Character Analysis

You should not confuse the personality analysis essay with a simple descriptive piece. This type of assignment has several peculiar features. Below are steps and tips on how to do character analysis:

For character analysis paper in school, you may be assigned a specific character. But if you get to choose, then ensure you consider characters who play a dynamic role in the story. Other characters may not be the right choice to work on.

Even if you already read the story before, it is advisable to reread it because you will notice new things because you have a specific task in mind. Notice where your character appears and consider the following:

You should take notes on important on all essential elements that add to the depth of the main characters as you continue with your character study work. You can make notes of the page margins and underline crucial texts. You can keep a notebook handy while you’re reading to help you keep track of your thoughts about the character as you read.

You should note down any physical characteristics and character traits that the author mentions. For example, if you want to note his or her fierce independence. Or perhaps they have an unbinding loyalty to friends or siblings. Note how your character interacts with other characters. This interpersonal study makes for an excellent addition to your character analysis.

If offered, include the details about his or her history of nature. The character’s history can inevitably influence his personality, so it’s important to include his history if you can. Such information may consist of the place where the character was born or raised. The kind of education does the character have? And many more.

Discuss how the character acts on emotions. The values the character exhibits through words and actions, his goals, and ambitions. Be specific and ensure you include a quote or phrase from work.

Most characters in the story usually experience conflicts throughout the plot. Conflicts that they experience may be external or internal. External ones are brought by the forces outside their control, such as the environment and the people around them. The internal conflicts are the personal struggles that the character deals with. Observe the character is worse or better at the conclusion.

This requires you to incorporate phrases or quotes directly from the context you are writing character analysis about to support the points that you are making. Use quotes from the book to increase your credibility and support your ideas more effectively.

Apply the PIE method: this means you will make a point, illustrate it with a quotation from the context, and explain the quote makes your point.

The quotation should not stand alone as its sentence. You should use your own words to anchor the quote into sentences either before or after the quotation.

Your words should still make up to at least 90%, with the other 10% being direct quotation.

The conclusion is the part that summarizes your essay. This is where you will get one final chance only to restate the thesis but also to highlight the most significant traits from your character analysis essay.

Does it still seem like a too complicated task? Let our writers help you with that!